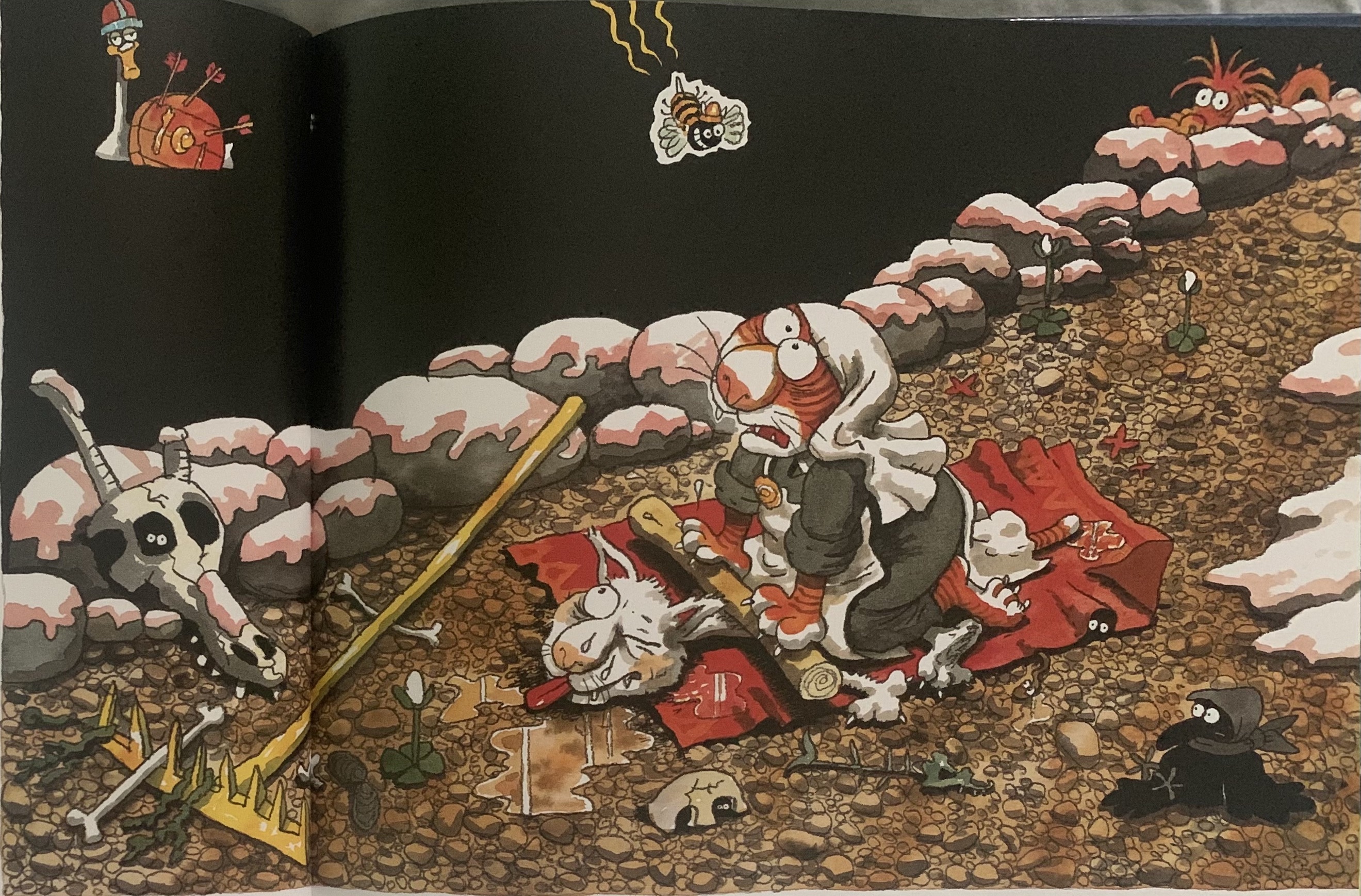 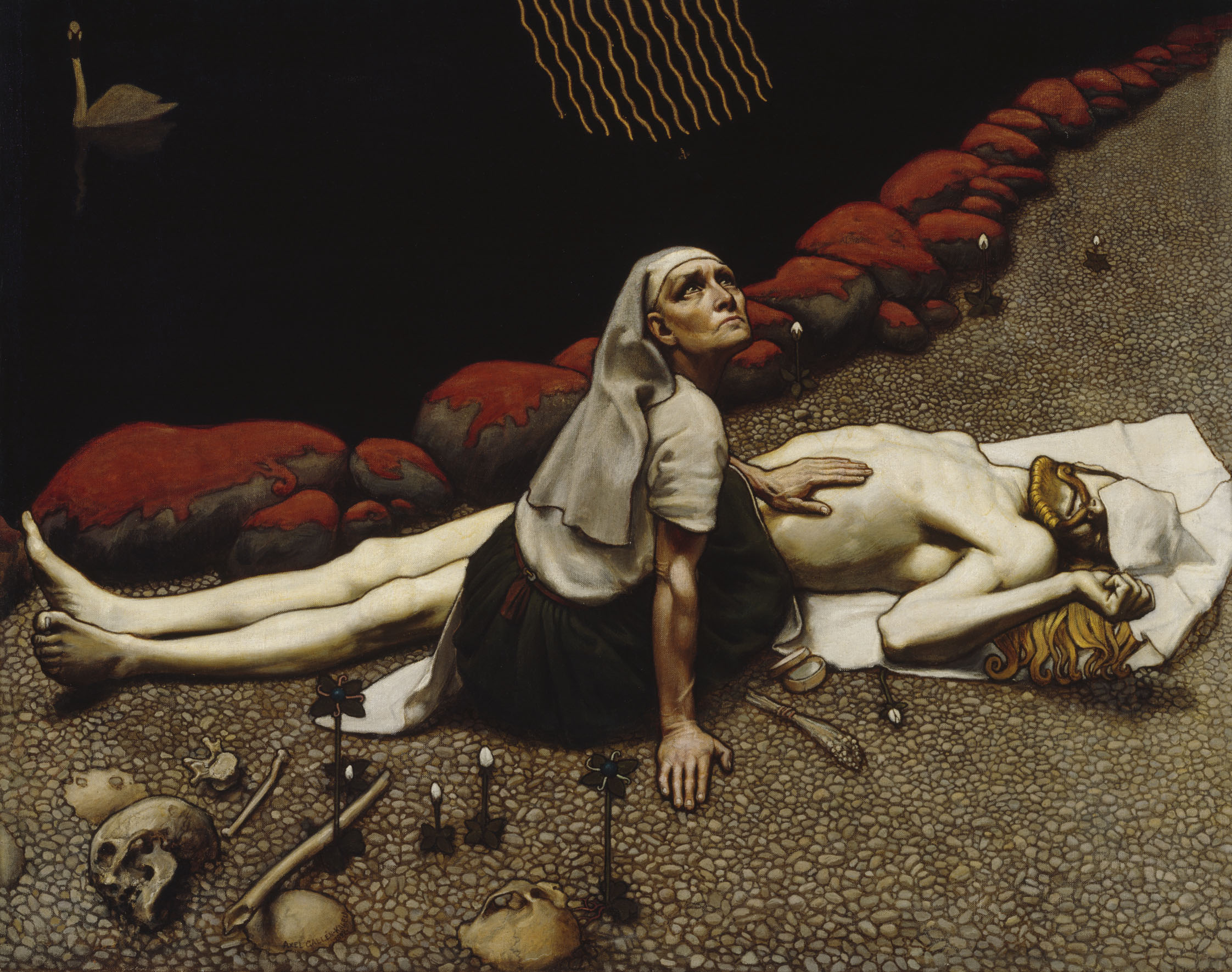 
my parents and i thankfully tend to enjoy the same types of movies and tv. i'm pretty sure that we've seen every scandinavian noir that streaming services have to offer. my mum's taste is a bit hard to pin down, but my dad is easy. he likes a wide range of content, but there is a particular niche that he especially loves, which he in turn has passed on to me. the best way i can describe it is people coming back from the dead but look and (mostly) act as if they never died. i think it's a perfect mix of his love for british/nordic procedurals and korean zombie media (à la Train to Busan and Kingdom).
some of the shows that fit this and that we have seen include the Returned (les Revenants), Glitch (the australian version of the Returned), and Post Mortem: No One Dies in Skarnes.they have this repeating idea of waking up one day and seeing that the world has gone on without you and that you (and the other no-longer-dead) are a fundamentally different person now for reasons you cant understand or explain. Post Mortem is a bit different from the other 2, as the undead character Live, is only dead for about a day or so before spontaneously coming back to life. also unlike the other shows, she is a bit more vampire than zombie as she becomes bloodthirsty but is terrified and disgusted by her body's need for it.
les Revenants was the first of this trio that we watched, and it's the one that i remember most fondly. the main undead girl looks eerily like a friend of mine from elementary school which unnerved me a bit while watching it. the soundtrack for this show is done by Mogwai, who i've really liked since like 8th grade i think, so that was a fun little surprise for me (listening their song Rano Pano is still guaranteed to get me to sleep by the time it finishes, and i mean this is a complement).
anyways, despite what imdb says, these shows are much more thriller than horror in my opinion. i definitely reccomend them to anyone who likes the idea of having to re-find your place in a world that you feel you have never left.


i loved this book as a kid. we had the actual 600pg kalevala too, but i never got around to that...
the canine kalevala tells the (shortened) story of the Finnish epic through a cast of dogs and cats in an odd sort of style, where every creature has tiny beady pupils and either a snaggle tooth or wallace and gromit style teeth. anyways. in the spring of 2021, i went down a little wikipedia rabbithole and found the page "list of finns" and went through everyone under the "visual artists" category. this is where i found Akseli Gallen-Kallela, who instantly became a favourite of mine. his paintings inspired me to learn more about the kalevala and even sent me on a little duolingo trip. the painting that stuck with me the most was Lemminkäinen's Mother. it wasnt until recently that i figured out at least partly why i was so attracted to it: the illustration of this moment in the canine kalevala unnerved me so much as a kid that i couldnt stop looking at it back then too. Mauri Kunnas, the writer and illustrator (though apparently his wife did the actual painting), based many of artistic renditions of scenes off of Gallen-Kallelas, and perfectly captured the terrifying feeling of being along with death in a children's book as well as his predecessor did.
i know this sounds dramatic, and even if you do see Kunnas' version you probably wouldnt agree, but it was scary as a kid! Lemminkäinen, having failed his quest and drowned to his death, is fished out from the water by his mother (her hairbrush would drip blood if her son was in danger) and is wrung out with a rolling pin, only to then receive a sting of life from a passing vengeful bee. the water in both pictures is pitch black. no reflections or ripples, and a scraggly swan looks on. the human skulls that scatter the ground in Gallen-Kallela's have been swapped out for a dragon's and generic tibia-shaped bones. even if in time i am no longer haunted by that scene, i will definitely be passing this book on to my kids. 10/10